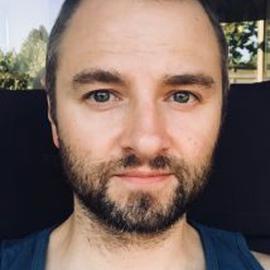 IT University of Copenhagen

Morten is a software developer and robotics engineer with a keen interest in affective computing, synthetic emotions and artificial intelligence. His research focuses primarily on affective robotics, robotics & affective interaction design, and constructing emotionally intelligent systems. With a focus on the engineering aspects of robot construction, Morten’s projects evolve around improving how robots communicate affective information. This is achieved through expanding knowledge on the means of which robots express themselves and the software that controls their behaviour.

Morten holds a PhD in robotics, a BA and MA in software development which he received at the IT-University of Copenhagen. His current projects include context-awareness for social robots and behavior adaptation in HRI. He has received several research scholarships including the Fulbright Scolorship.